A game changing shift is underway in wastewater treatment as the industry heads toward ~3% of global electricity consumption and contributes ~4% of Carbon dioxide emissions.

Since our ground breaking project with Severn Trent PLC in 1993 when we deployed the UK's first algae based wastewater remediation process, we have been working hard to improve the process that is now capable of simultaneous CO2 capture and utilization. We believe that by employing our technology, wastewater treatment may entirely offset the industry’s greenhouse gas footprint and make it a globally significant contributor of negative carbon emissions.

From May to December 2019 we demonstrated the treatment process at Scottish Water’s Bo’ness Wastewater Development Centre in collaboration with Glasgow Caledonian University. The James Hutton Institute provided UKAS-accredited sample verification and analysis. Further demonstration trials are scheduled for 2020 pending COVID19.

Nitrogen and phosphorus removal without the use of chemicals 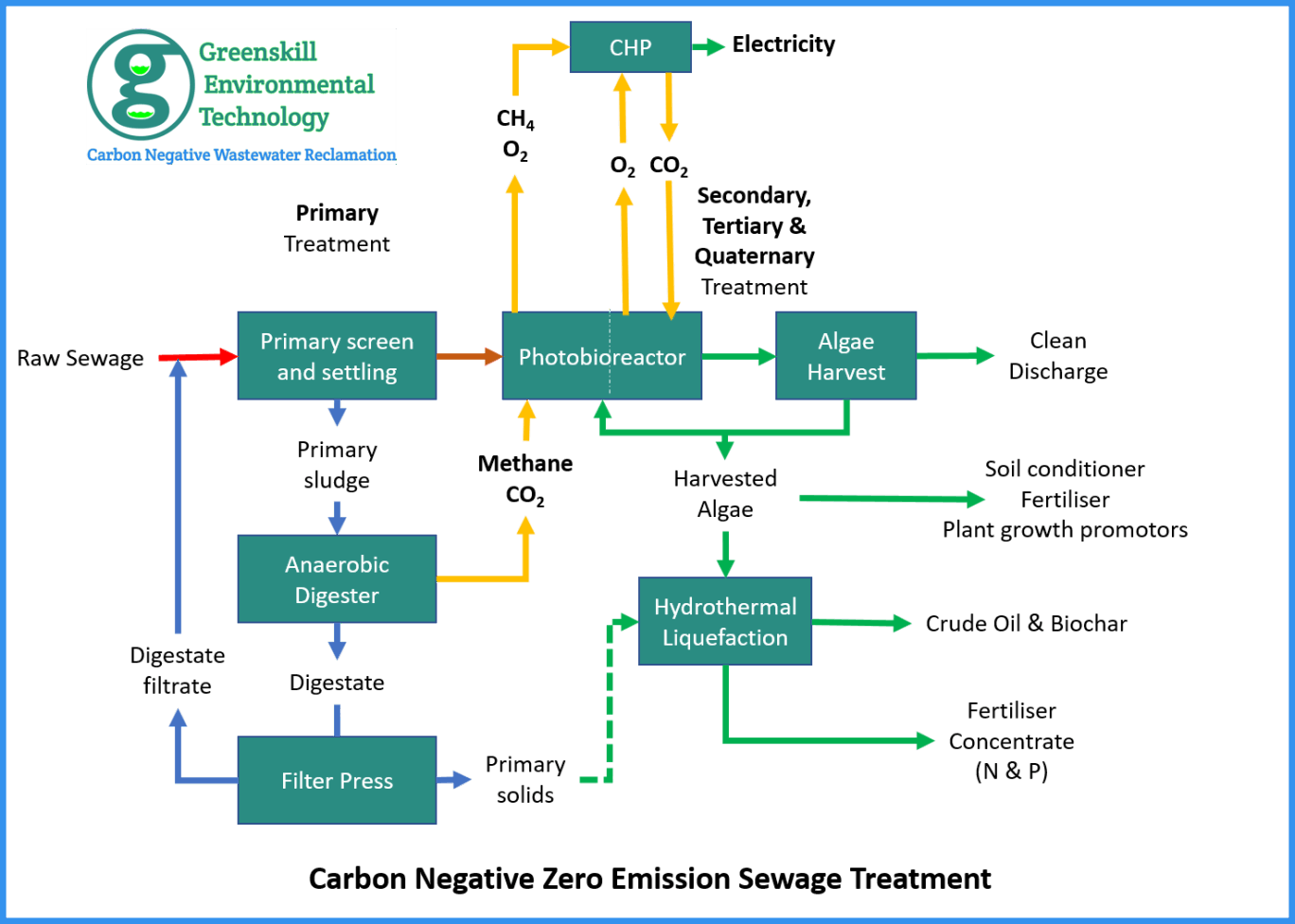 Protect the environment and water supplies

Freshwater is a limited resource and water quality is under constant pressure from both natural and anthropogenic processes such as sewage treatment and industrial effluent.

Preserving freshwater quality is important for drinking water supply, food production and recreational water use. Preserving our marine environment is of equal importance.

Sewage discharge is causing serious damage to our coastal biodiversity and in many locations, seafood abundance and quality is on the decline.

Conventional sewage technology is expensive, energy intensive, a significant greenhouse gas emitter ~4% Total UK emissions) and generally incapable to removing nutrients and other recalcitrant solutes from sewage discharges. These partially treated discharges more increasingly result in toxic blooms we observe in lakes, rivers and oceans. Nitrogen and phosphorous levels have been increasing in both freshwater and marine environments and are now considered major contaminants.

Water, nutrients and energy issues are inextricably connected, and microalgae can exploit these connections.
Analogous to a controlled algal bloom, we can take advantage of the ability of microalgae to remove nutrients and other contaminants from wastewater as they photosynthesise, grow and divide. 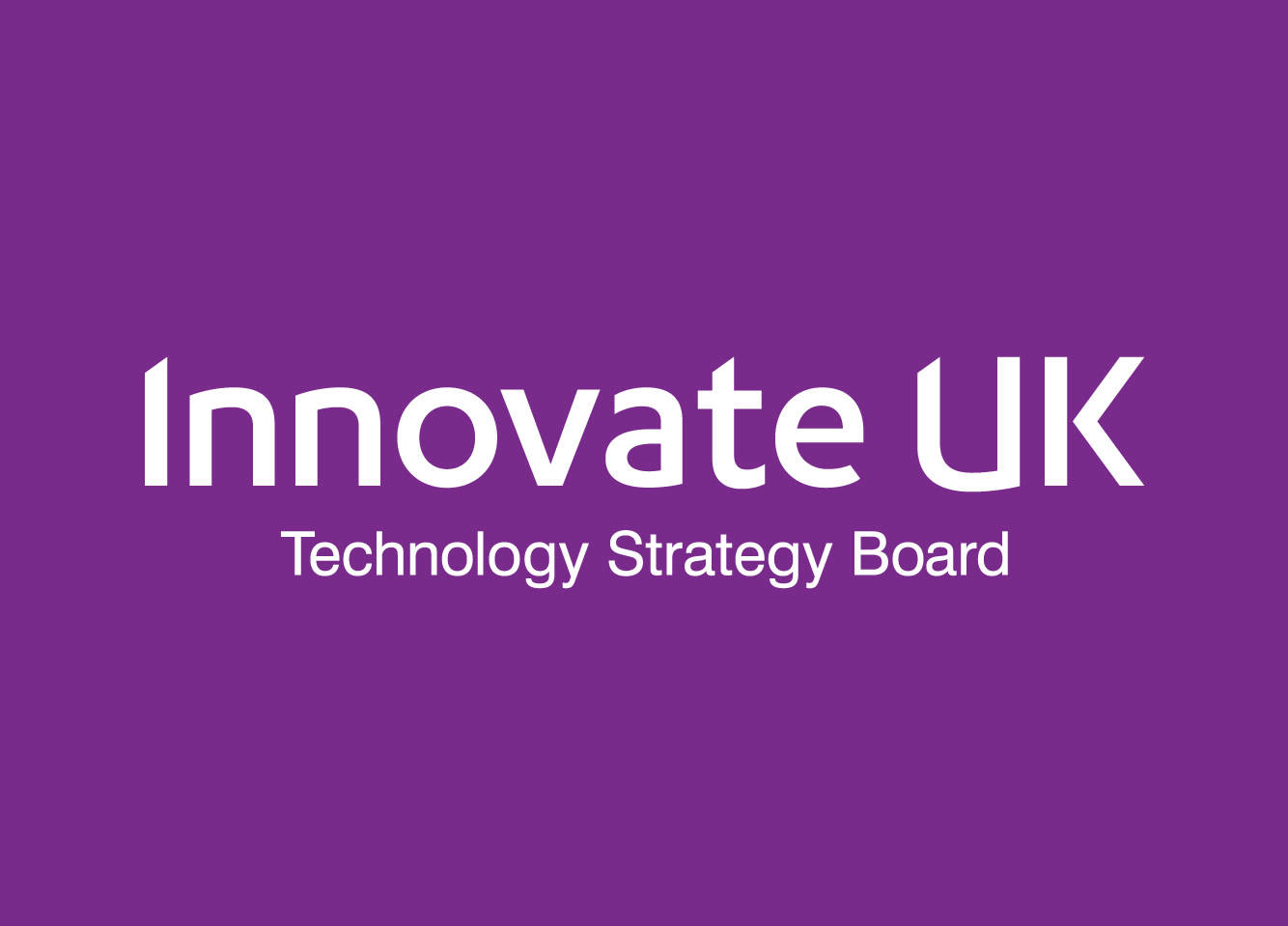 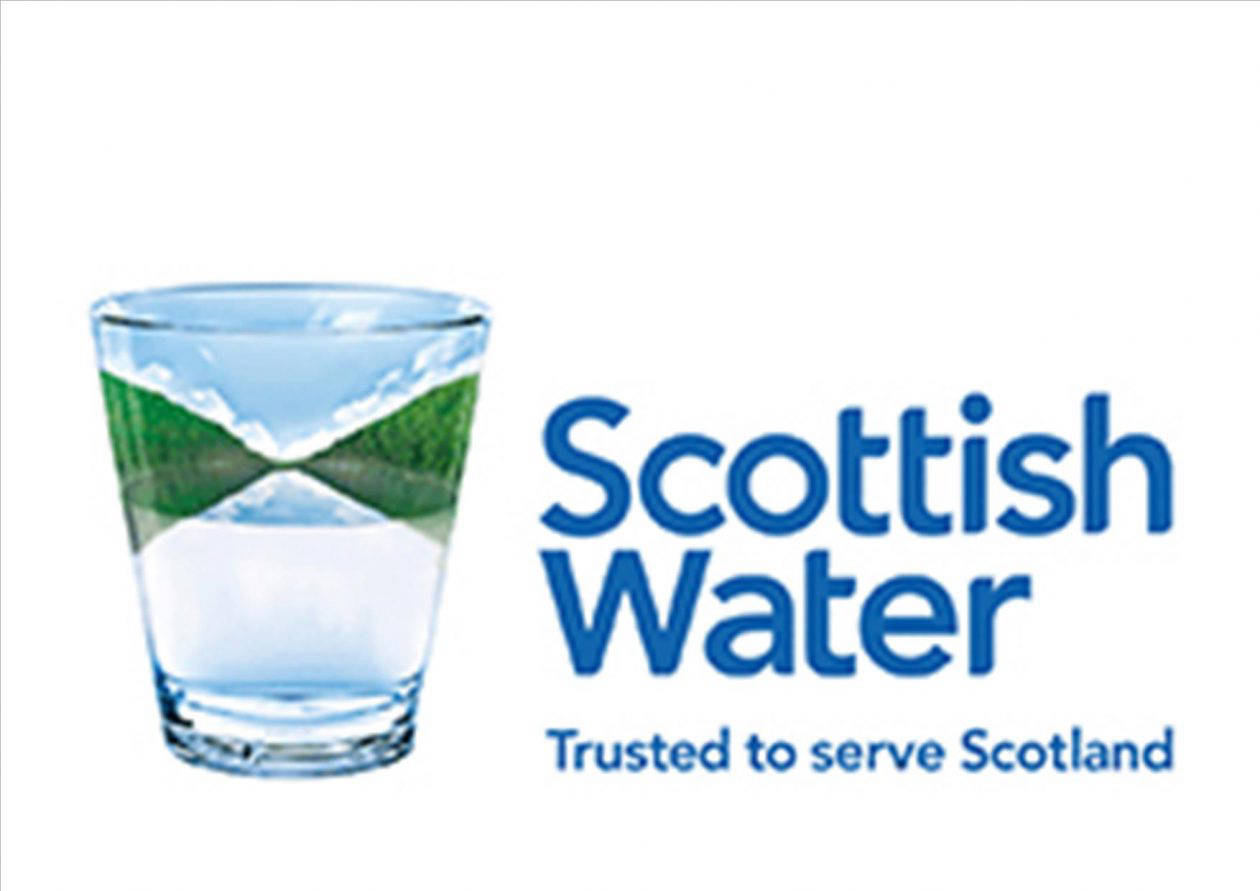 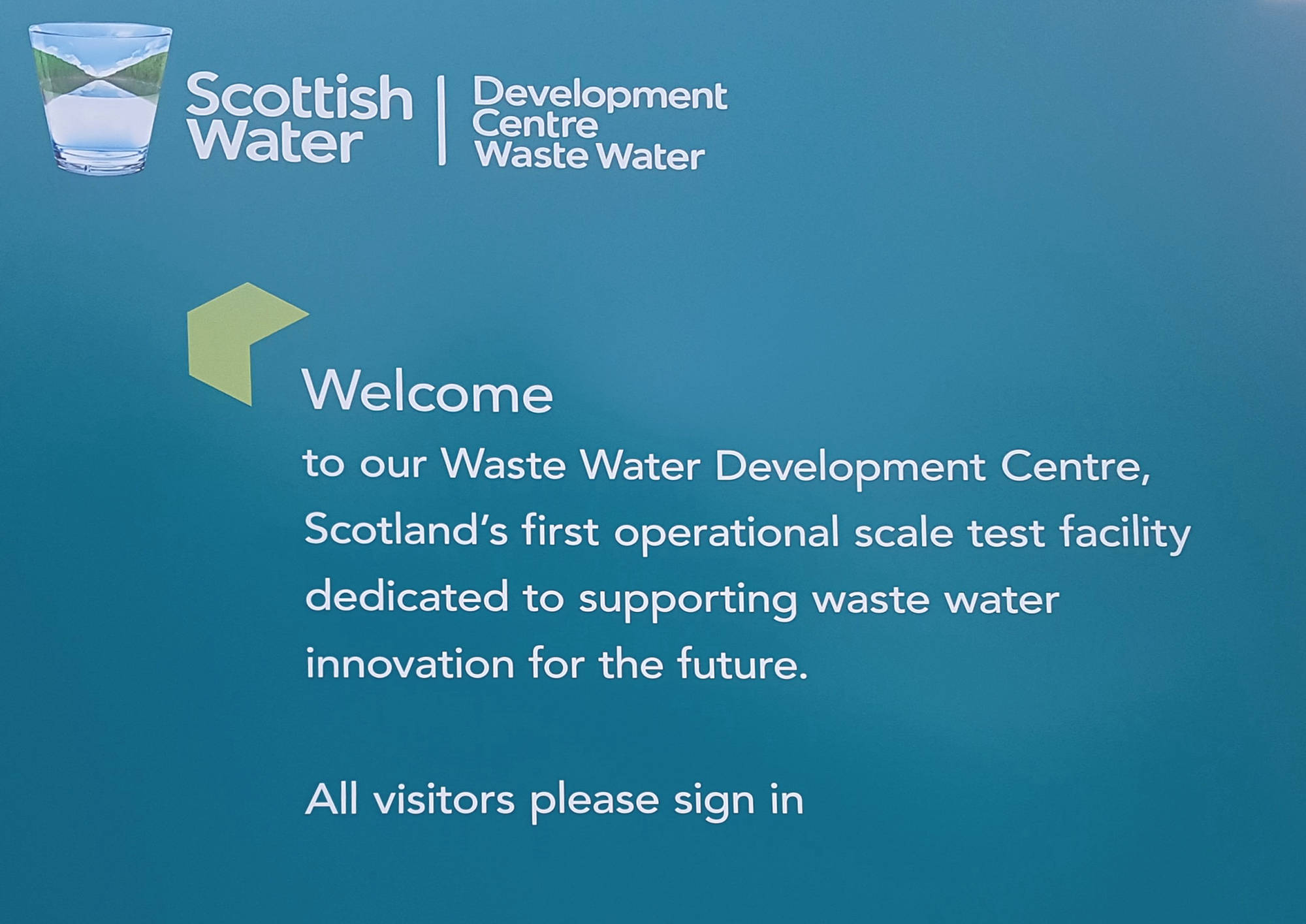